Recently Google has announced some major updates that will affect the SEO tactics for the digital marketer.

This updates will affect some other major points as per the SEO point of view: 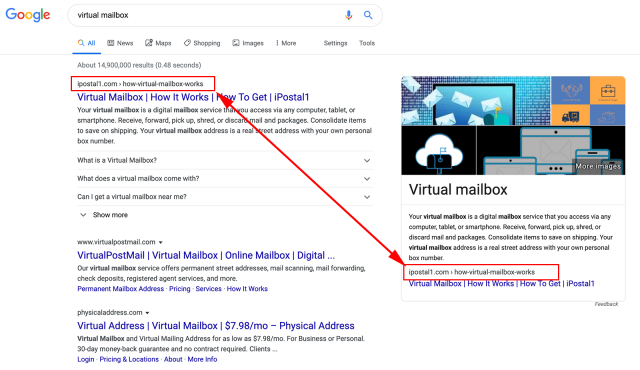 These all updates will change the SEO in 2020 as many were taking featured snippet as more effective ranking technique. Google can place your featured snippet content in organic content in place of Meta description or vice-versa. So now it is also very important that which content should be taken as organic content by Google if you have already added both in your pages. For this, No snippet or max snippet tags will help you to improve the ranking on organic content. SO TRY AND CHECK what is going on with your pages for SERP… STAY UPDATED … Thanks !!!

What is Markup Schema and Why it's important for SEO - indusbucket

[…] When you implement your content in schema, it gets chance to show this content more often in feature snippet or on Zero-opening content of SERPs which helps to improve your visibility as well as traffic on […]